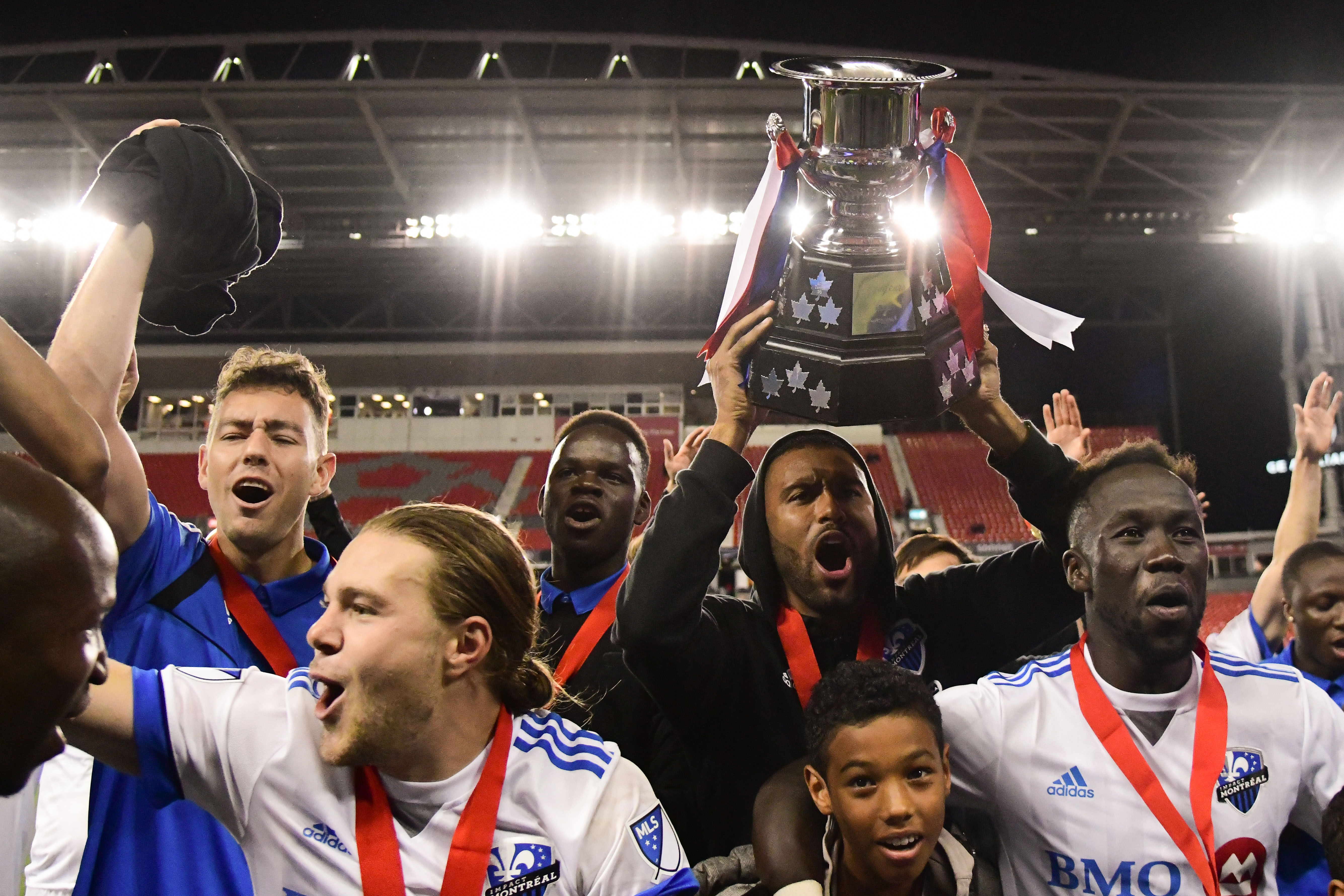 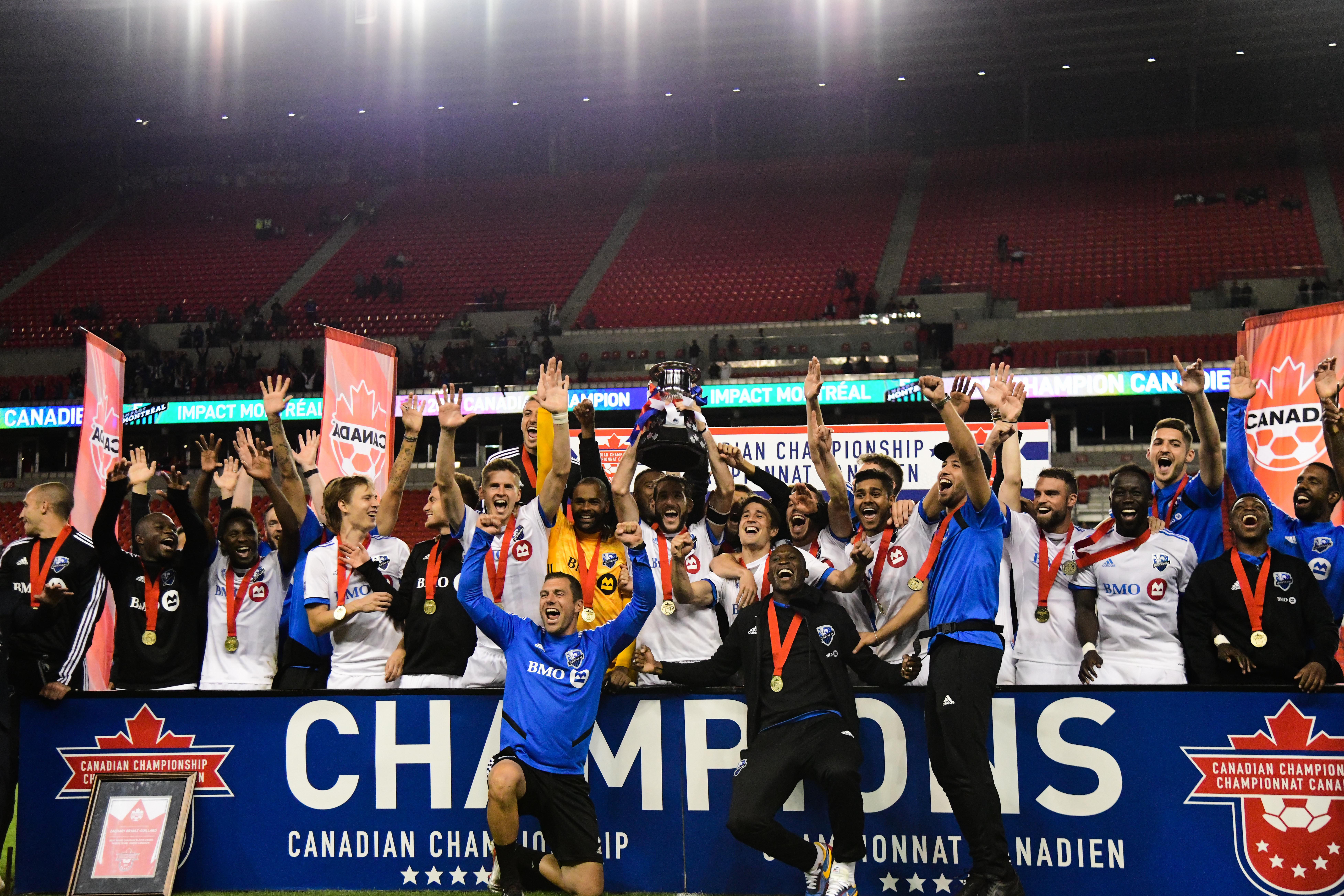 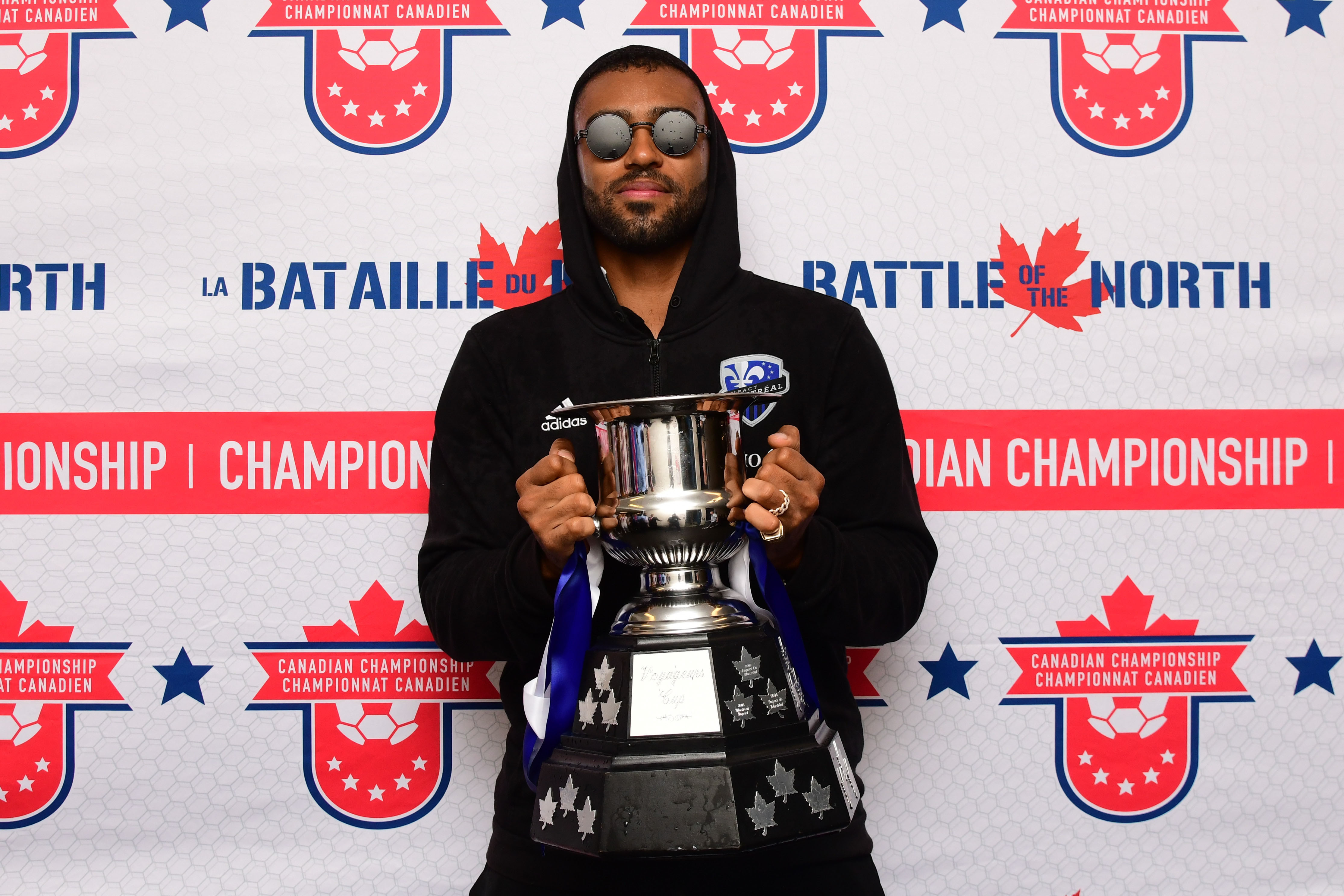 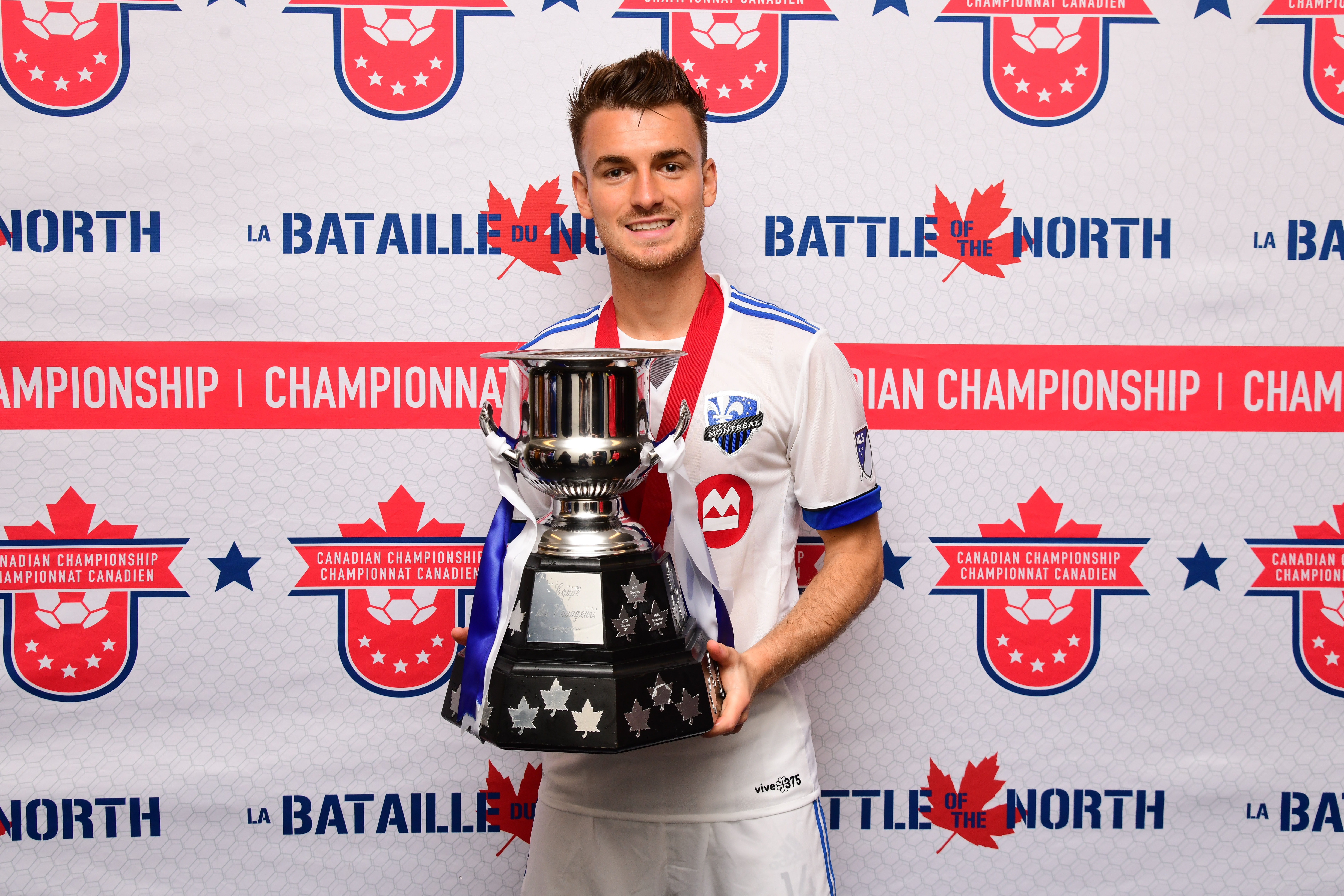 The Canadian Championship is Canada Soccer’s highest domestic professional soccer competition and is the sole qualification route for Canadian professional clubs into Concacaf Champions League and onto the FIFA Club World Cup.

Dubbed the Battle of the North, the Championship sets itself apart from all North American professional sports competitions that operate on both sides of the border as the only one to hold an all-Canadian competition that leads to the international stage.

Canadian content is a focus of the competition and since 2017, regulations state that each team must field a minimum of three eligible Canadian Internationals as starters for each match.

The Voyageurs Cup has been awarded to the Canadian Championship winner since 2008. Created by the Voyageurs Canadian Supporters group, the trophy represents Canadian fans’ commitment to the game in our country. The George Gross Memorial Trophy recognizes the Canadian Championship's Most Valuable Player, with Jonathan Osorio the 2018 winner. The award is named after the late George Gross, an honoured member of the Canada Soccer Hall of Fame.